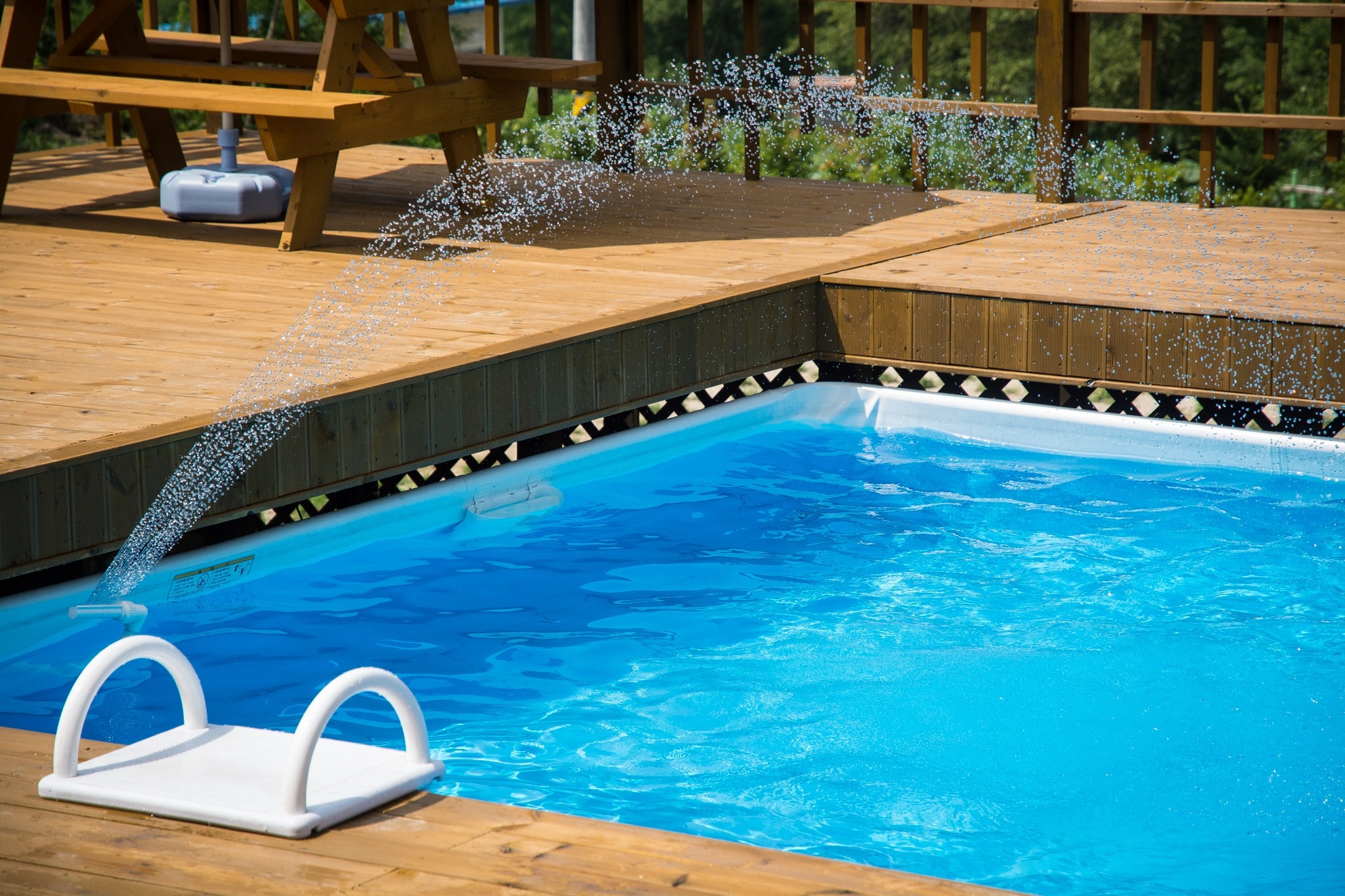 If you’re new or relatively new to pool ownership, it can be tricky to figure out when the best time is to open it for the summer season. Several factors come to play when deciding it’s time to open but don’t worry if you’re stumped, we’ve got you covered!

Keep an eye on the temperature of your pool water when the weather starts getting nice. Once the water starts hitting 70 degrees Fahrenheit during the day - and there’s almost no chance of a deep freeze at night - it’s ready. If your pool is open and you do have a deep freeze, however, it’s not the end of the world. A running filter keeps the pool water moving, making it harder to freeze than if the water were sitting still.

Sooner is Better Than Later

Keeping the first tip in mind, opening your pool sooner is better than waiting too long. Since consistently warmer temperatures bring the accumulation of algae (and pollen), you may have a much harder time cleaning and preparing your pool when you open it. It’s best to hit that sweet spot right when the water is just beginning to get warm, but before the algae takes over. Most seasoned pool owners open their pools in April or May.

The Cost of Waiting

Many people think that it’s quite costly to keep a pool up and running for the extra weeks before swimming season, but with today’s modern and energy-efficient equipment, that simply isn’t the case. However, owners who wait too long to open their pools actually find themselves spending more money, having to use algaecides and other chemicals to clean the water. In addition, the extra cleanings and water treatments make the entire pool opening process take longer than usual.

There’s no denying how inviting a backyard or patio looks with an open pool beckoning you. Even if it’s not quite warm enough to dive in just yet, you’ll know the work is out of the way and you can look forward to that first swim with even more anticipation. It’ll still be perfect for dipping your feet in, and you’ll have time to pick out some fun new pool floats!