What Does it Mean to Get a Lump of Coal in your Stocking? 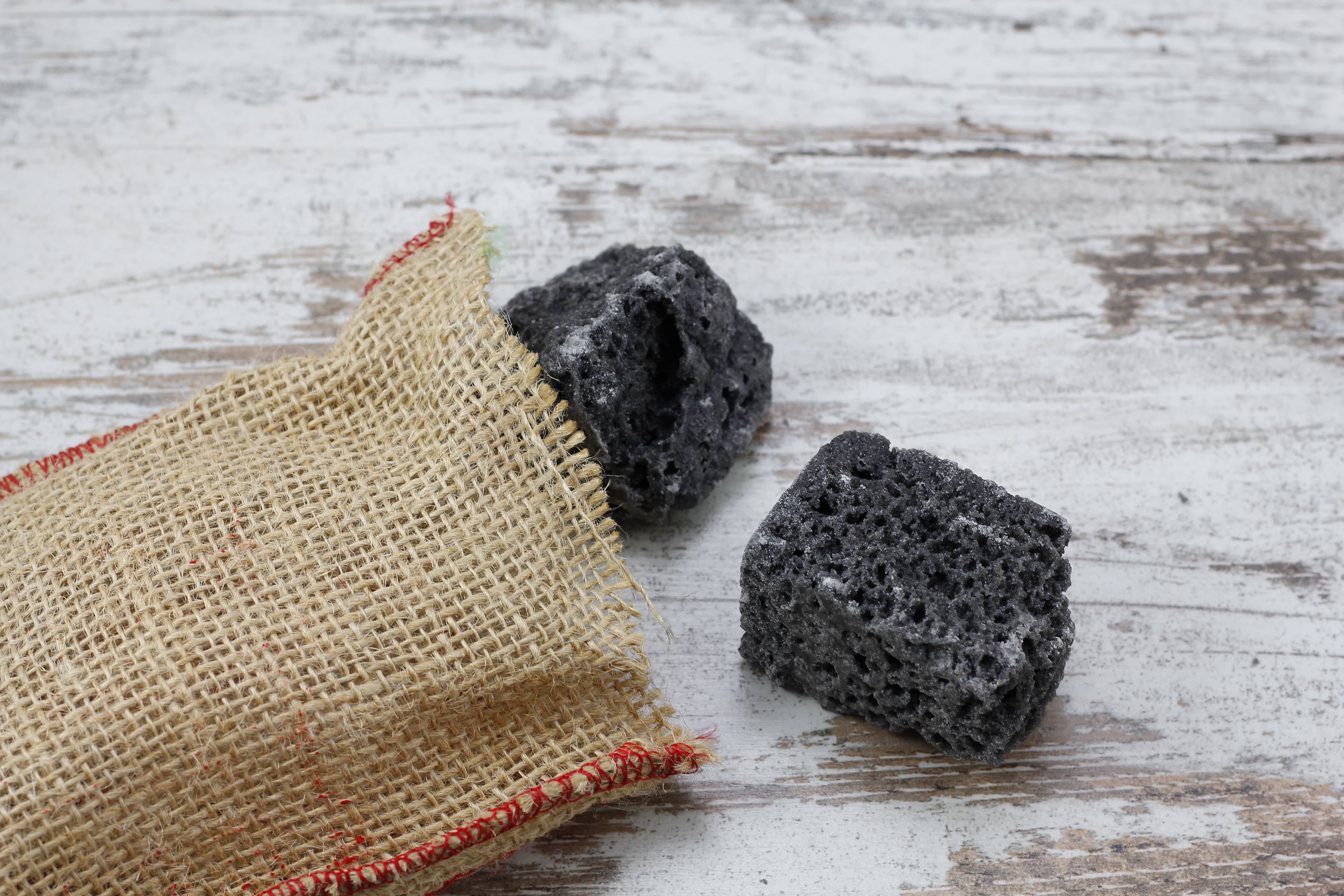 A lump of coal in a stocking is the universal sign for a child being punished. It is well known that Santa brings presents to children who have been good throughout the year, and to the bad ones, he only gives a black rock. But where did this tradition come from?

There are several possible origin stories for the lump of coal tradition. In 16th century Holland, children would put their clogs (this was before stockings) by their fireplace before Christmas. Good children would wake to find their clogs filled with cookies or candy, while bad children found coal.

In Italy, there is the tradition of La Befana, which predates Santa Claus. Befana is an old woman (or witch) who delivers gifts on Epiphany Eve. Much like Santa Claus, Befana will visit the homes of children at night, delivering presents to good boys and girls. For Bad children however, she may leave coal, onion or garlic.

Strangely enough, another possible origin came from a time in which coal was actually still welcome as a gift. Poor people in 19th century Europe had it rough. Not much to go around, and due to the technology, when it got cold the only way to keep warm was with burning coal. So families in poverty would not be able to afford anything but coal.

Wherever the tradition of coal began, it continues to this day. Be sure to be good this year to keep Santa from putting coal in your stocking!