History of Day of the Dead 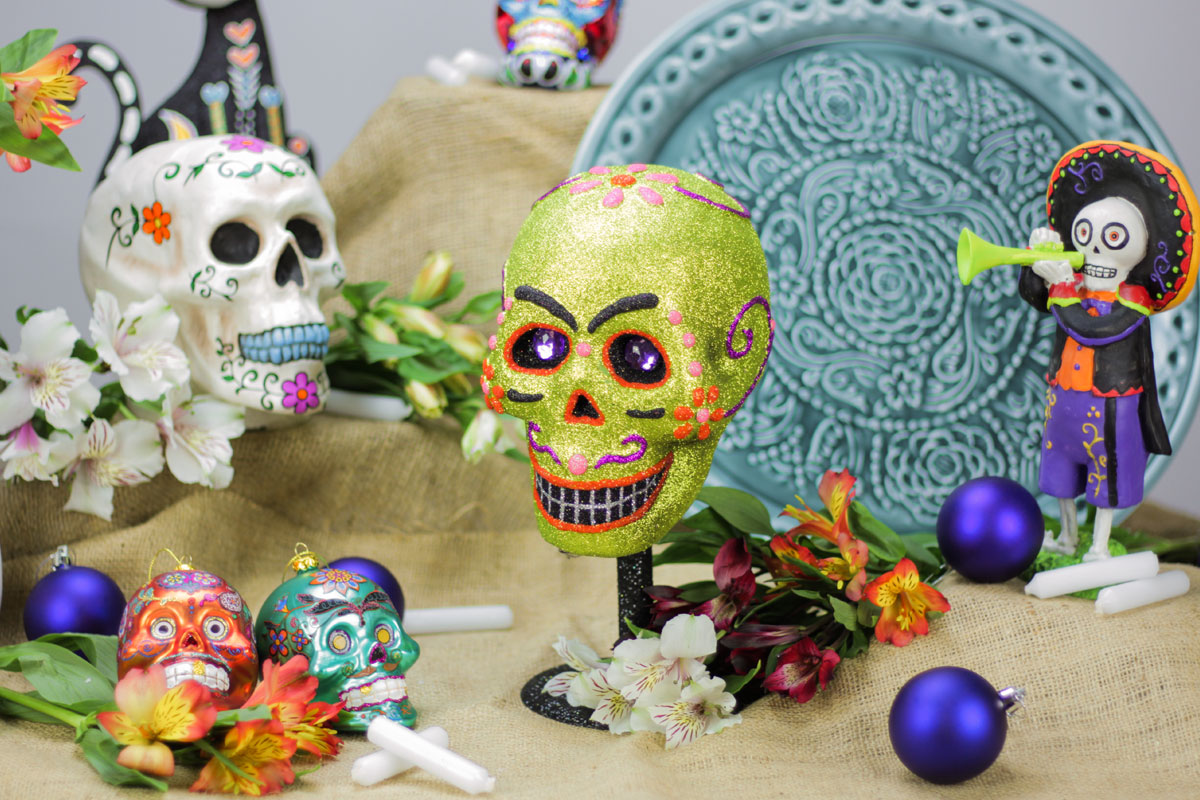 History of Day of the Dead / Día de los Muertos

Day of the Dead (also known as Día de Muertos or Día de los Muertos) is a celebration among the people of Mexico, Mexican residents of the United States, and other cultures around the world. It typically begins at midnight on October 31st and ends on the 2nd of November.

This holiday began as a celebratory festival in ancient Mexico to honor the deaths of ancestors, a tradition which has been observed for about 3,000 years. In many regions of Mexico, November 1st is the day to commemorate children and infants who have passed on (Día de los Inocentes), and November 2nd is the day to remember deceased adults (Día de los Muertos / Difuntos). It is believed that the gates to the other world are opened on midnight of October 31st, allowing the souls of children to visit the living for 24 hours. After they depart, the spirits of adults will come down and enjoy the celebrations that have been prepared for them.

Modern Celebrations of Day of the Dead

Many families will build altars in their homes in order to attract and please the souls of the people they wish to honor. Altars are often extravagantly decorated; some families spending up to 2 months' salary on adornments and offerings such as toys and snacks, marigold flowers, candles, pictures of the deceased, and other decorations. It is believed that happy spirits will fill the home with luck, wisdom, and good fortune.

On November 2nd, many people will visit their local cemeteries to be with the souls of the departed. Graveyards in Mexico are highly decorated with bright colors, flowers (typically marigolds, the traditional flower for honoring the dead) and other delightful offerings meant to attract spirits. The festival is often celebrated with humor and levity, with participants recalling funny stories and anecdotes about their departed loved ones. Visitors also will clean and tidy up the area around the tombs, play cards, tell stories, and listen to live music performed by a local band.

Perhaps the most widely-recognized symbol of Día de los Muertos is the sugar skull. Hailing from the Colonial Period in the 18th century, small decorative skulls made of sugar or chocolate are popular gifts to give during Day of the Dead, both for the dead and the living. Though originating as candy, sugar skulls (and coffins) are now just as often made as toys and decorations for altars and tombstones as gifts for the returning spirits of children and adults.